The Solution™ takes home the prize – year after year

Since launching in 2017, The Solution™ has become an international success as it enters its ninth market in early 2021. Capturing the attention of numerous editorials and holding nominations and awards from several countries, The Solution™ currently boasts five international awards. 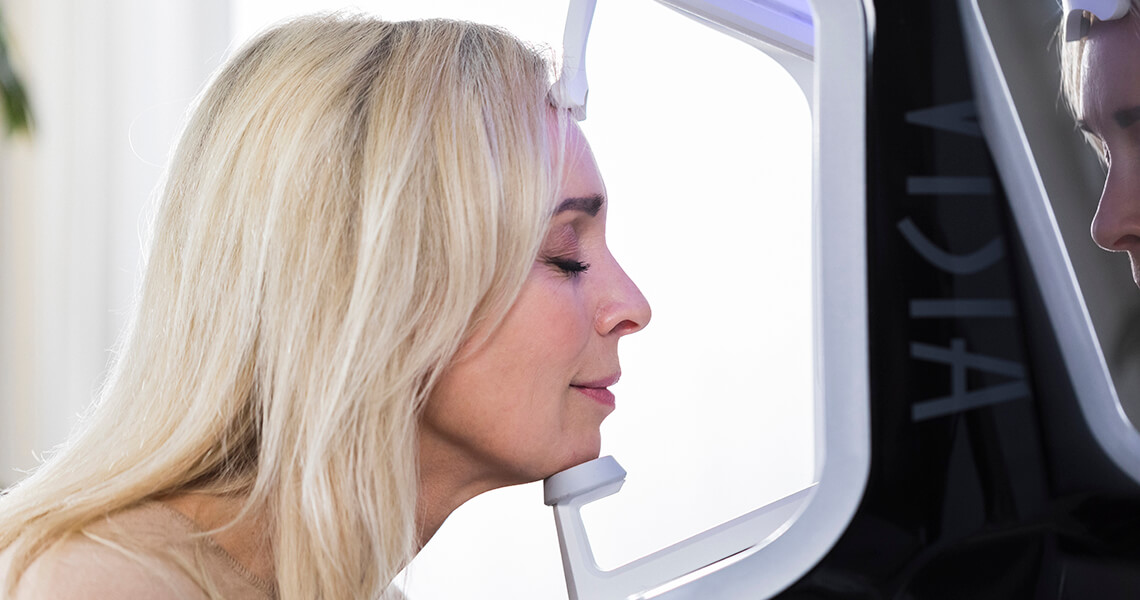 Most recently, The Solution™ took home its second, top-place prize in the Danish COSTUME BEAUTY Favorites awards, after winning last year, as well, and being nominated in 2019.

Shortly before, The Solution won the award for the Dietary Supplement category in the Cosmopolitan Beauty Awards 2021 in the Czech Republic. This award was chosen by the readers of Cosmopolitan based on which product worked the best, looked nicest, and used the gentlest ingredients.

Earlier in the year, The Solution™ was the winner of the Cosmeceuticals category in the Dutch Beauty Awards 2021. Cosmeceuticals refers to beauty products that have a scientifically proven effect. Oslo Skin Lab was honored to win such an award, as it confirmed what thousands of satisfied customers and scientific research show: The Solution™ works.

The Solution™ also received a nomination this year from the Vogue Beauty Awards Poland for “Premiere of the Year.”

In 2020, The Solution™ went all the way to the top in its category at the COSTUME BEAUTY Favorites in Denmark. The jury consisted of beauty editors and professionals who evaluated which products become finalists, but it was ultimately up to the readers to decide the winner for each category. This ensured that the winning products were both professionally evaluated as well as popular amongst consumers. The product had been nominated for the award twice before, signaling an increase in the brand’s position over several years in the market.

The Solution also received a nomination that year for the Costume Awards in Norway under the “Best skin care brand of the year" category.

During the Harper's BAZAAR Czech Republic annual Anti-Aging Awards in 2019, The Solution™ took home the victory for Best Anti-aging Dietary Supplement. The jury consisted of the magazine's beauty editors, who had tested the product themselves. The jury found that the collagen powder had a noticeable effect and was easy to use.

The Solution™ also took second place in two categories at the Scandinavian Global Makeup Awards that year for both Best Luxury Skincare Brand and Best Anti-Aging Product. Additionally, The Solution™ was nominated for the Inner Beauty category in the Danish Beauty Awards of 2019.