Silke G: A further improvement after one year 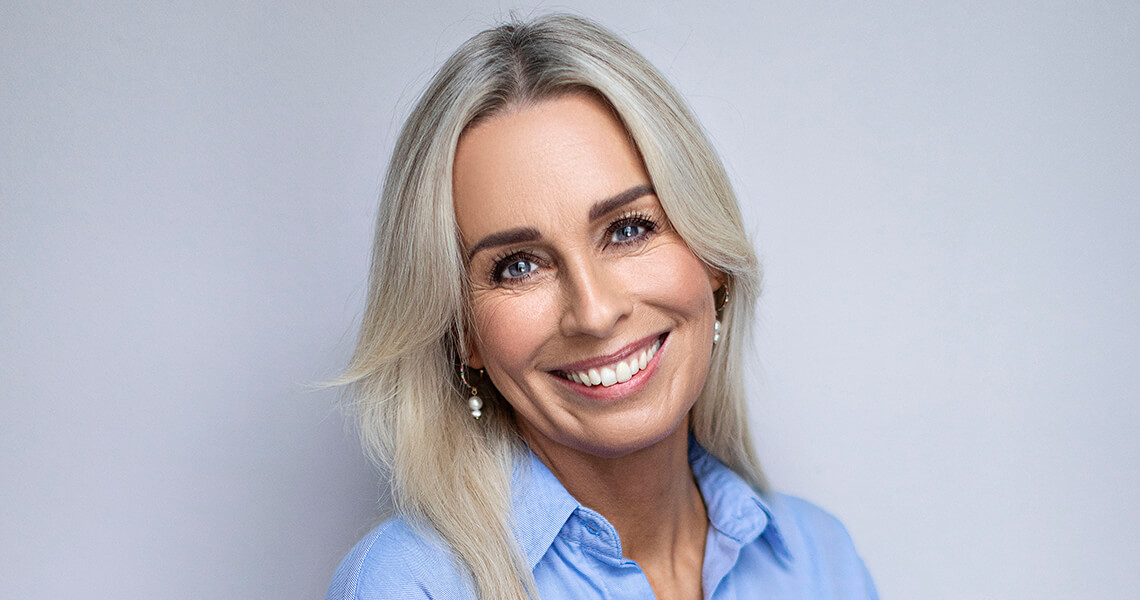 It’s been a year since beauty expert Silke Granes (49) took her first skin scans, which showed a reduction in wrinkle depth of 51% after starting The SolutionTM. “I did not believe my own eyes when round two showed a further improvement in my skin,” says Silke.

After Silke received a 51% reduction in wrinkles on her first, 8-weeks before and after scans, she was thrilled with the results from The SolutionTM and has continued to use it religiously. One year later, she went in for another scan, hoping that her results held and that her skin had at least stayed the same as it was in her last scan, considering she had aged a year.

Since collagen levels are known to decrease sharply with every year starting in your 40s, Silke was shocked to see that The SolutionTM had continued to improve her skin, showing an improvement of 18% from her previous scan.

“My skin feels stronger and clearly looks much better than when I started with The Solution almost a year and a half ago,” says Silke. 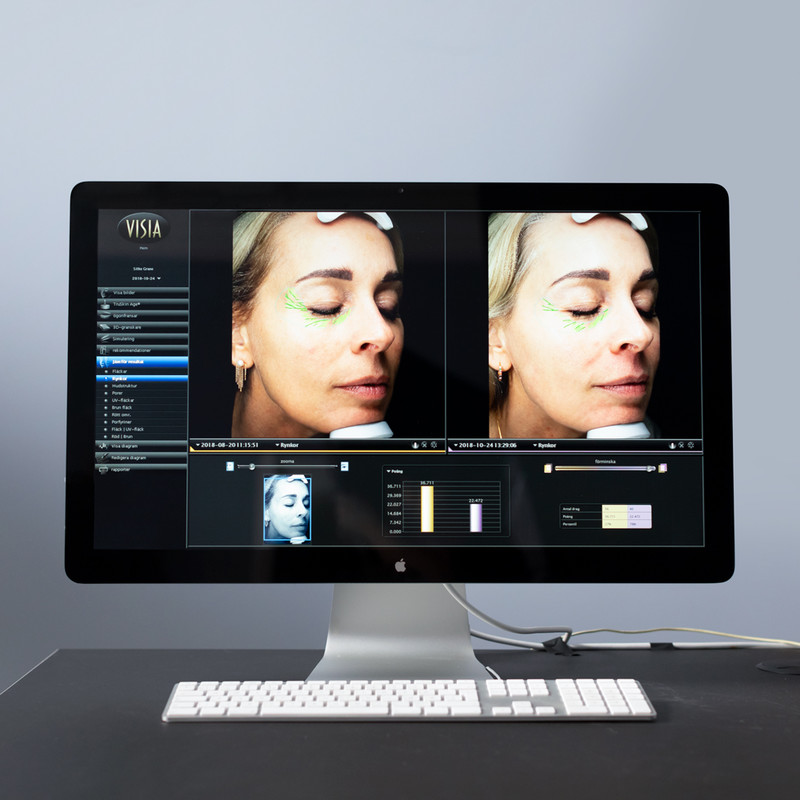 “The collagen powder from Oslo Skin Lab has become my holy grail, in addition to a clean topical routine which includes a good cleanser and moisturizer with SPF. Otherwise, I enjoy the sun in moderation, eat a varied diet and try to have a healthy balance.

It seems that these routines are the key to me being able to keep a nice skin for many years to come. I'm already looking forward to scanning the skin again next year, and there are probably not that many 50-year-olds who do,” laughs Silke.

Back to Customer Stories